I saw an article that Ubuntu 2022.10 had been released, which spurred me to finally upgrade my Dell laptop from 2018.4 to 2022.4 Everything went great!… until I went to write some code. With the upgrade, rvm needed to be reinstalled. With that, I went to the rvm website, saw there is now an ubuntu repository, and installed without an issue. I then ran rvm install "ruby-2.5.3", which failed during compile: The interwebs pointed to the issue being OpenSSL. In the make log, about 250 lines before the end, I found the issue which confirmed that: I tried several fixes: Finally, at around midnight I finally found an article on AskUbuntu about OpenSSL and the following answer: After a few tweaks (I also had to load the dev package) I was able to install OpenSSL 1.1.1: With that, I was finally able to successfully install Ruby, and have a working dev instance again! 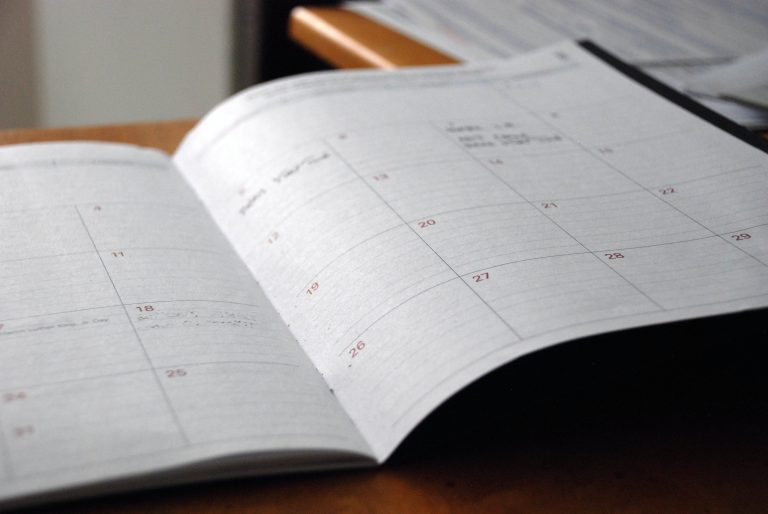