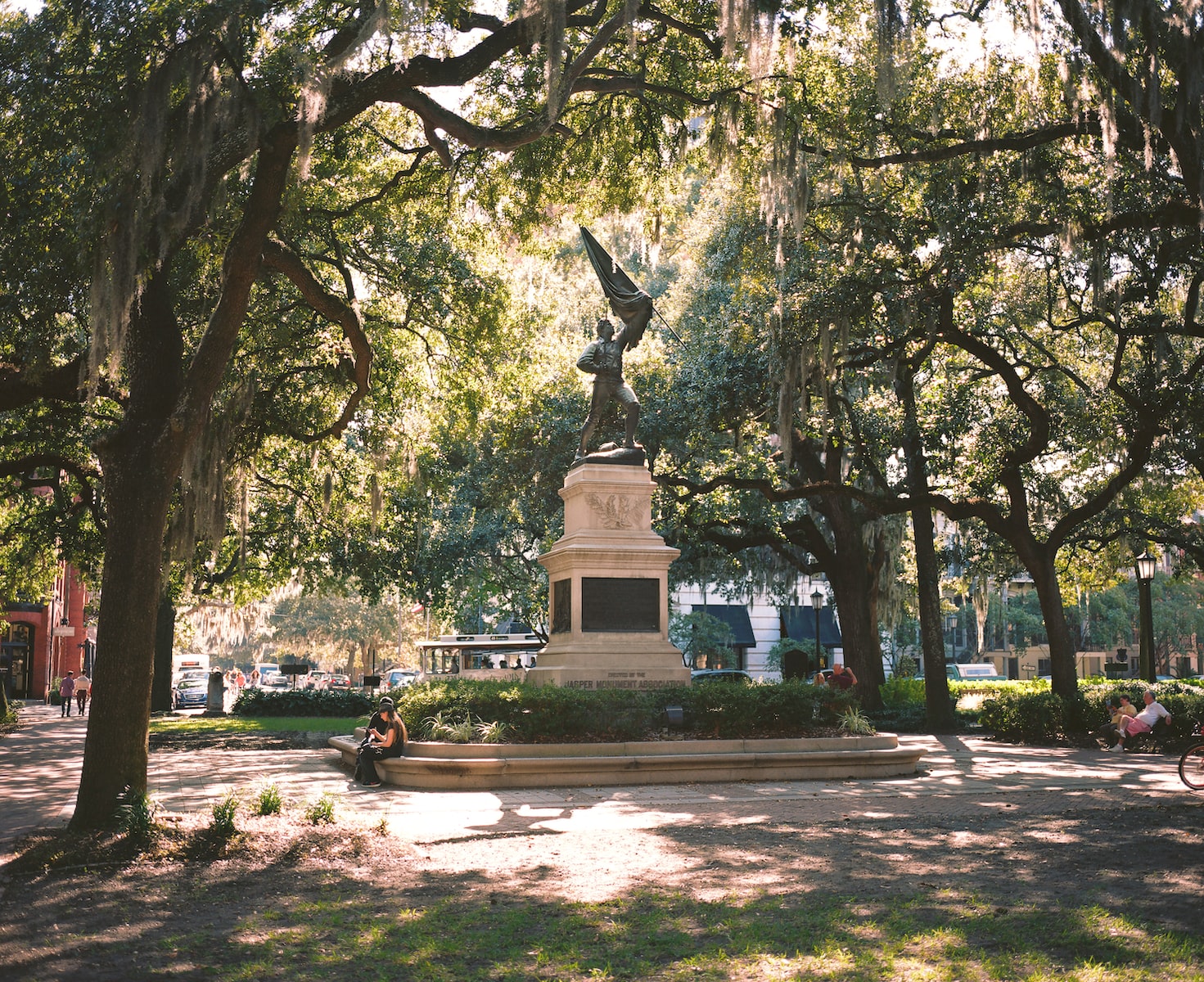 I was in a discussion recently where the topic of Title IX came up. This is an innocent enough topic normally, but one of the people in the conversation was someone who had a sports management major and, clearly sometime during their education, had been told about a lot of the negative sides. In essence they felt it was import to recognize there were some number of male students who may have had an opportunity at a livelihood in sports that no longer had that chance. Even though the person clearly agreed that title nine was a net good, they had a lot of empathy for the people who lost this opportunity. As a result they felt attacked when the subject was discussed and was soon using phrases like ‘you people’. Another person in the group pointed out that their grandmother and mother did not get that opportunity because of the lack of Title IX when they went to school. A 40-minute conversation ensued and both parties were talking at each other. The emotional background that the topic brought made both parties have a difficult time trying to hear what each other. This was all unfortunate, both of them agreed on the net good of Title IX and and had largely overlapping views. In the American South, an historic ‘third rail’ of politics is the idea of minimizing the contributions and sacrifices of the ancestors that fought in the civil war. My wife has ancestors who fought in the Confederate side, while mine fought on the Union. Even someone as progressive as my wife, who clearly understands that the Civil War was indeed fought over slavery, can still feel personally attacked when the subject is brought up because of the legacy of her ancestors. Ancestors who very well may have been fighting sincerely for states rights or protecting their home and had no care about slavery, but still were in effect fighting for that cause. The Title IX conversation made me think: all of us have our own Confederate soldiers… those topics in which we’ve invested a sincere amount of personal emotion and one in which our belief system feels personally attacked. In the moment we find that soldier, either in ourselves or in the person with whom we are speaking, we really have two choices in continuing the conversation: First, we can attempt the frontal assault, confronting the inaccuracies and conflicts head-on, laying the facts bare, and hoping to provide our compatriot with the overwhelming evidence of the wrongheadedness of their beliefs. Second, we try to find a way to allow them to continue to hold the honor of the memory of their previous beliefs while recognizing the need to evolve. Neither path is easy, nor necessarily correct for the situation, nor always true to ourselves… especially if we are invested in the opposing position. Neither succeeds 100% of the time and I’ve seen both approaches work and both fail miserably. I think the important thing at least it’s a recognize when we found someone’s confederate soldier(including our own) and understand when that moment has arrived whether we want to rally to the cause our lay down our dead. I’d love to hear what you think! 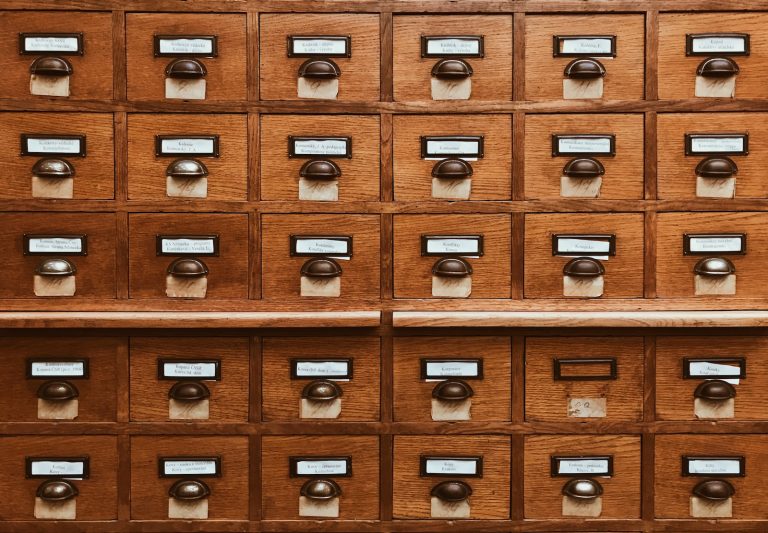