At the close of 2018 we signed the articles of dissolution for Voterheads, Inc. The site lives on under the ownership of my previous partner, without my involvement. This was a very difficult step for me. I spent the last six(!) years of my life on the project, writing the majority of the codebase in use (my apologies in advance), and putting thousands of hours and dollars into it.  I’d like to believe we did indeed move the needle in making City and County legislation easier to track and follow, but I know I can’t be part of that journey anymore. This post-mortem is my first attempt to make sense of and learn from the experience I believe/hope every step in life is worthwhile if you can learn something from it.  These are my thoughts and opinions fresh from the experience and so are probably still both raw and biased.  I don’t expect my co-founders will have all the same feelings but I hope when I look back on this post in later years that most of it will ring true.

Of course, if everything had gone correctly what’d be the point of a post-mortem, eh?

I love working in the civic space and with Cities.  I currently work with several in the Carolinas on an regular basis and love being able to work with them to assess, recommend, and implement projects that make them more effective in delivering solutions to their citizens.  I get to ‘do good’ for communities all around me.  At this point, I’m focusing on closing out my time with Voterheads honorably, doing good things for the Cities with which I work, and if I find an opportunity that gets me excited to be more effective and help more Cities, then I know I’ll be ready to take on that challenge with a few more notches under my belt.  In the meantime, if you’re part of a City that needs a technologically unbiased but unabashedly sympathetic look at your strategy and how it relates to technology, please come find me. In the meantime…. due to the weekly cycle of council meetings being published Friday afternoon and customer QA, I’ve had maybe a dozen weekends off over the last six years.  I’m looking forward to enjoying a few of those this year with time to learn and think about a slightly larger scope while enjoying and appreciating a little more of the moments available with my family.  I’ll continue to blog and write here and at cityilluminated.com, So, if you’ve been part of the journey so far, thank you:  for your time, your attention, and your support. 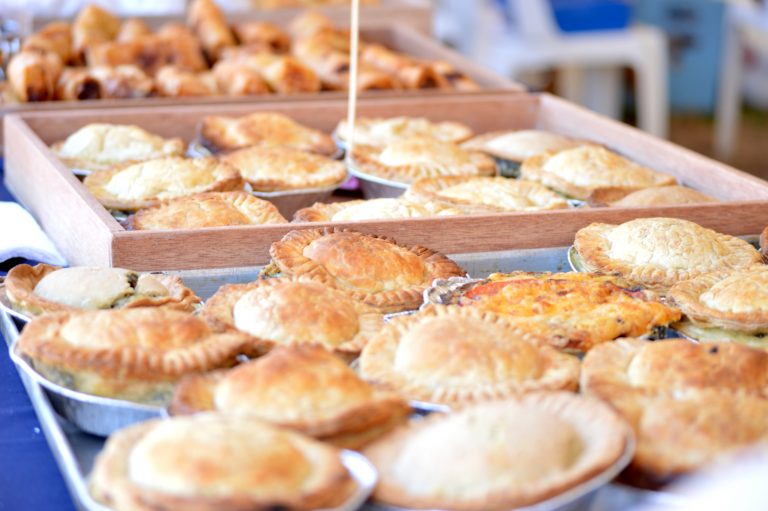